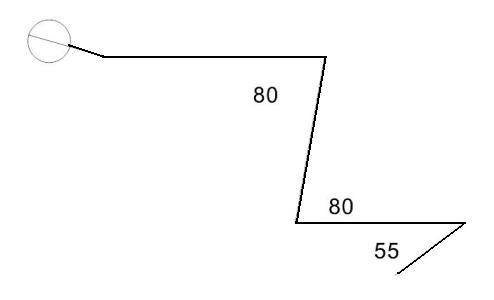 I am very sure that their is a better method of pushing a sled but I will share my thoughts on what has worked in the past as history is more important than theory. What I do know is a former Division II level basketball player can push 5.47 without drugs (but a obnoxious regeneration budget similar to Dara Torres does help!) with the help of iMovie, a calculator, ping pong balls, tape, and a lot of nootropic agents. The main point is to only measure when the strength qualities are sufficient, or the data will be corrupted by lack of gross power. The same with fatigue, and given that the pilots run the show, I pray that coaches construct microcycles reflect the need for rest and recovery and loading parameters. I hope she will decide soon what country she will represent if she decides to commit to the sport long term.

Part III will include training and competition comparisons between a national level bobsleigh athlete calendar and one that is approaching the development privately with international assistance.

A special thanks to Coach Baumann for his charts and data. The above illustration comes from the scrum training manufacturer, device from the previous post, not something I use myself but I like the thinking behind the idea. Please don’t use those angles.
Discuss entry

What is Sports Science?